This event sponsored by: Harbour Publishing

“Riveting,” “superb,” and “gripping” are just some of the adjectives used to describe Sam Wiebe’s award-winning crime novels. Beginning with Last of the Independents, which won a Crime Writers of Canada Award of Excellence and a Kobo Emerging Writer Prize, Wiebe is now considered one of Canada’s best noir style crime writers. His Wakeland detective series, consisting of Invisible Dead, Cut You Down, and Hell and Gone, follows young former cop, Dave Wakeland, now a private investigator, as he goes up against organized crime and corrupt authorities to get justice for his clients. Set in his hometown of Vancouver, the Wakeland novels were recently optioned by Cineflix Productions for a new crime series. Hell and Gone, the most recent Wakeland book, had the Vancouver Sun extolling its “propulsive and tangled plot” and claiming it “as some of the best writing Wiebe has published to date.” 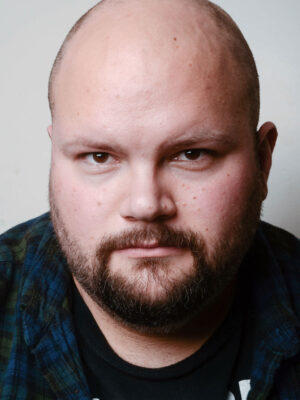