There are barely enough adjectives to contain all of Lee Maracle, her passion for writing and her people, and the enormity of her influence on Canadian literature. Beginning with Bobbi Lee Indian Rebel (1975) to the best-selling Celia’s Song (2014), the Sto:lo writer blazed a feisty trail as she broke down barriers for Indigenous women and writers. She worked collaboratively with her daughters, poets and playwrights Columpa Bobb and Tania Carter, on the poetry collection Hope Matters and was a beloved teacher and mentor to many contemporary Indigenous writers. Maracle passed away on November 11, 2021, leaving behind a body of critically acclaimed, influential and innovative work, in both poetry and prose, which earned her many prestigious awards. Columpa Bobb and Tania Carter will be joined on stage by award-winning composer and traditional singer of the Lil’wat Nation, Russell Wallace, to celebrate Maracle’s incredible life, work and legacy. 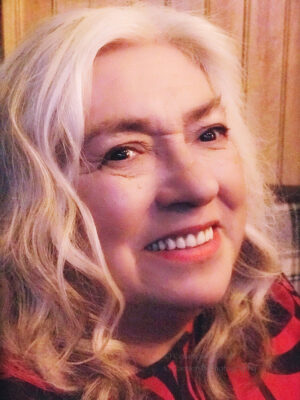