Journalist and writer Harley Rustad is also an editor with The Walrus magazine and with the Banff Centre’s mountain and wilderness writing residency. His first book, Big Lonely Doug: The Story of One of Canada’s Last Great Trees, was named a best book by The Globe and Mail, a best nonfiction book by CBC, and was shortlisted for numerous awards including the Writers’ Trust Shaughnessy Cohen Prize for Political Writing. His new book, Lost in the Valley of Death: A Story of Obsession and Danger in the Himalayas, investigates the disappearance of 35-year-old Justin Shetler in the Parvati Valley of India. Shetler had travelled there, like so many others before and since, in search of enlightenment and peace. Meticulously researched and compellingly told, the Toronto Star called Rustad a “masterful storyteller” and warned readers “you’re not going to want to put this book down.” 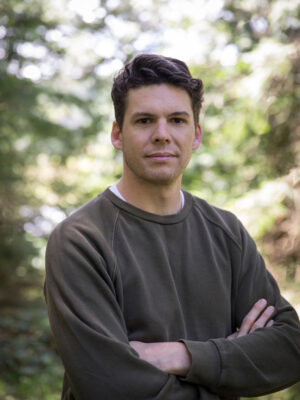